India is always known for its diversity as millions of people come from different backgrounds and cultures. Hence there are different investment tools for different backgrounds. The Chit funds are mostly invested by small groups of people who have some common characteristics For example, People with the same business come together to start a fund or a group of women of the same society come together to start a chit fund. In simple terms, small towns and small traders have given birth to the chit funds. On the other hand, mutual funds are considered as a good investment tool for urban and highly educated people. To understand it in a better way let’s discuss what chit funds are and how they work.

Chit funds are rotating funds in a group which can be used as a saving as well as borrowing. The pool of investment is gathered among the members and given to the borrower. The funds are collected by a small number of members and these members can be organised by any association or by friends, and relatives, However, Mutual funds are investment tools that are regulated and maintained by SEBI. It is an organized way of investment tool where the pool of funds are gathered in order to invest in stocks and securities for better interest and returns. Mutual funds are dependent on the growth of the market. The mutual funds involve the risk of losing the principal amount if the market stocks fall drastically. The Chit funds and Mutual funds differ in various levels. Here let’s start with the working of both the saving tools.

The Chit fund scheme is a very simple process of pooling the small funds to help one member in need. The process of chit fund is to collect the fixed amount for  fixed number of  is equal to the number of members in one scheme.months, For example if the chit fund scheme is for one year it comprises of 12 subscribers who will get the total pooled amount either by the lottery system or an auction. In an auction the amount is given to the least bidder.

Let’s understand the working with a simple example, there is a chit fund scheme that has 10 members,  which are responsible for the payment of Rs 5,000 each which leads them to the collection of Rs 50,000. Now with the help of a small auction the amount will be taken by the bidder who bids the least amount of chit funds.  Here if A has a bid of Rs 48,000 and B has Bid of Rs 45,000 then the amount will be given to member B after subtracting the organizer’s fees and commission. The remaining amount will be again distributed to the members of the chit funds.  Here it is important to note that the fixed amount has to be given by the winning bidder in the coming months of investment and the cycle continues. There are different types of Chit Funds some are discussed below:

The major difference between the registered and unregistered funds is that they are not operated by any act. Meanwhile they are organized and managed by family and friends.

In the era of digitalization, various online chit funds have started to emerge. Here the members of the chit funds make an online periodic monthly payment of a fixed amount and the prize money is also received through the same mode. It is one of the easiest ways of saving with little paper work. However the online chit funds carry high fraudulent risk as the members can be unknown to the group.

The chit fund acts as a good tool for microfinance and it is considered an excellent option for both saving and credit. There are various benefits of chit funds which can be listed as:

Mutual funds and chit funds go hand in hand in the context of saving the funds for future uncertainties but different investors choose different tools for different risk appetite and financial goals. Mutual funds are investment tools rather than saving funds as the chit funds allow the borrowers to achieve a lump sum amount in lower interest compared to any money lenders. Hence it really helps the lower income household to meet their personal needs.

Chit funds are free of market risk as compared to mutual funds. Chit funds involve minimum documentation and can be started within friends with the minimal commission of 5% every month. Mutual funds involve proper documentation and KYC verification before investing and it makes mutual funds a reliable investment tool compared to chit funds. Mutual Funds involve asset managers and high expertise to manage investments and cost include commission charged around 2% to 3% on annual basis.

Moreover, Chit funds are non-taxable if declared properly and in the case of mutual funds earnings and dividends are taxable. Some of the mutual funds like Equity linked saving scheme (ELSS) helps in saving taxes but involve a 3-year lock-in period. Hence fast cash requirement is easily fulfilled by chit funds only.

In the end, although chit funds have many benefits they have a bad reputation of being misleading and full of scamsters who can run away with your savings. However registered and government-run chit funds can be trusted as good investment tools, Mutual funds remain the better option for high growth and returns in investing your funds. 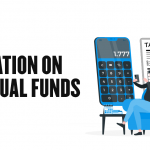 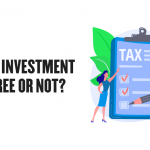 Is SIP investment tax free or not? 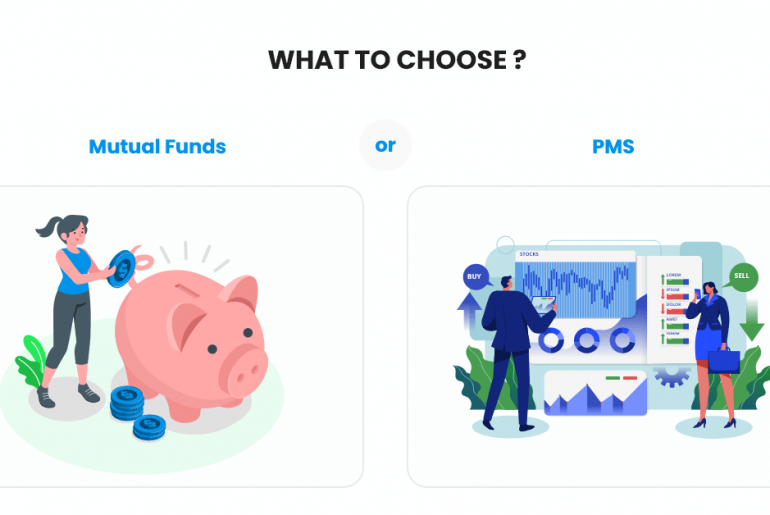 MF Vs PMS: Which is a better investment option for retail investors? 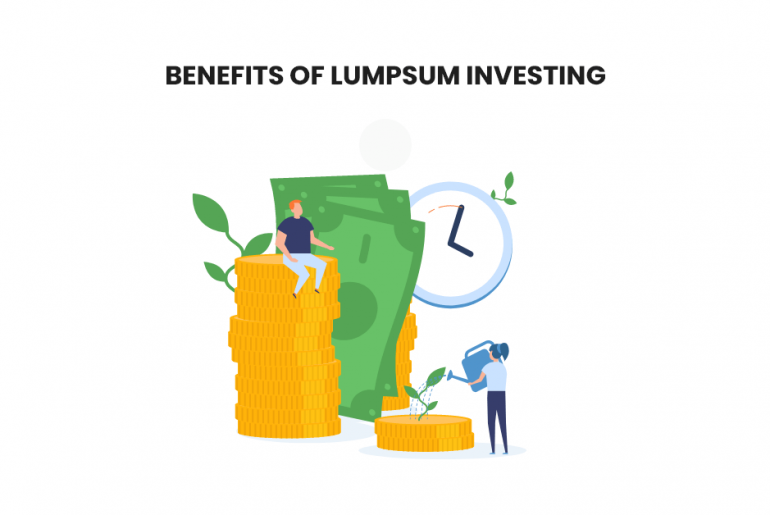 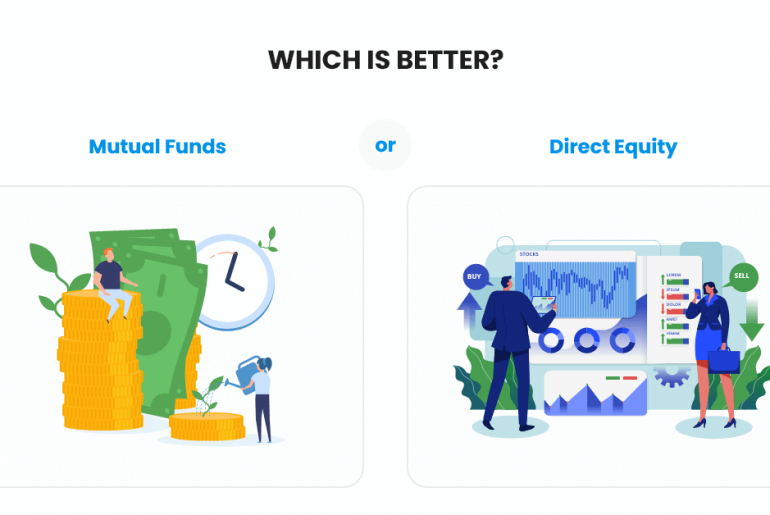 Which is Better? Direct Equity or Mutual Funds